Benefits of having a Dashboard Camera in your Vehicle

The dashboard camera, AKA Dash Cam was not so popular earlier due to it's price but now with advancements in technology and to produce at a more consumer friendly price has increased it's popularity among people as it can be useful for multiple purpose

For the most part, the main purpose of a dash cam is to capture unpredictable incident and events that happens on the road during the journey. The footage then can be used for various purpose by various people with occupation like taxi drivers, Bus drivers, and police officers.

1. Evidence in an Accident

This is by far the main reason why it's getting popular among people that they decided to invest their money in dash cams. Did you know? In Russia , Most of the people use dash cam in their vehicle, a great advantage is that you just have to put the camera and it will start recording as soon as you start your car's engine and it will provide real-time, efficient, and to the point in case of accident.

A dash cam footage is the most important and authentic resource that you can show to defend yourself, incase of a car crash.

The most common issue occurs on the roads when it comes to claims. Not only does it affect the insurance companies but also to all the honest drivers who follow the rules.

There are people who purposely commit accidents to put the blame on the other party to extort money from innocent people. The dashboard camera can prevent a fraud claim from occuring and protect innocent people from getting into the financial trouble.

3. More than just footage from the camera

Dash cam not just record the footage but records audio as well. This feature can be a great help where the audio is required as an evidence.

The dash cam footage is useful when it comes to control the undisciplined drivers. As more cases come to light with the increasing accounts of recorded footage unearthed from a dash cams SD card.

Dash cam is the most helpful tool when it comes to inform about the people  committing illegal acts and breaking the law.

If you are unsure about what your employees are doing within a vehicle then dash cam can give  insight into a driver's actions. It also comes in handy if for some someone attempted to break into your vehicle, it will work as an evidence to catch the suspect. 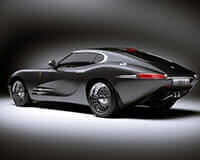 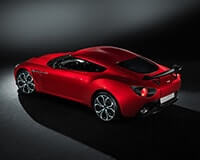 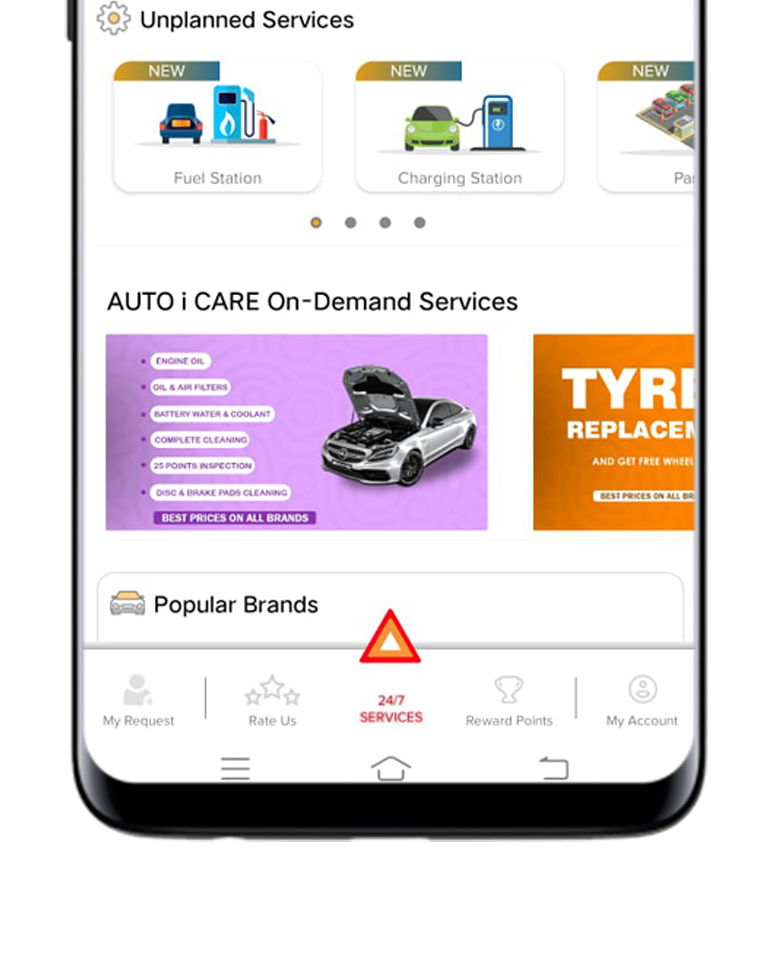 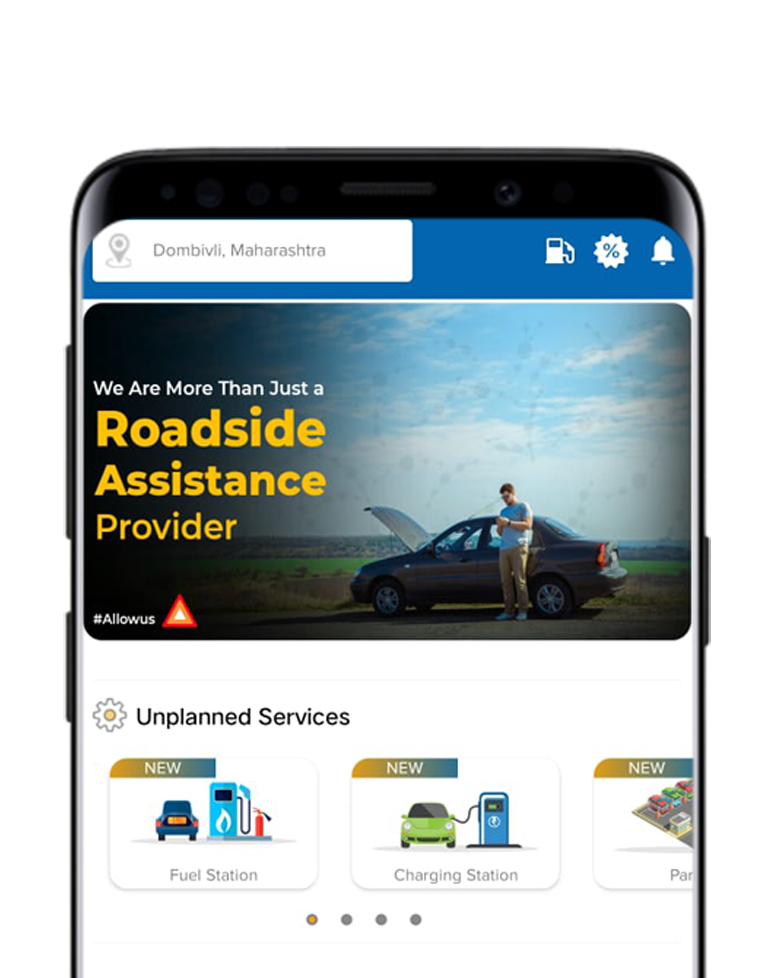 LUXURY BRANDS NEAR ME

POPULAR BRANDS NEAR ME

Towing service near me in Mumbai

Near by car workshop in Mumbai

Tyre shop near me in Mumbai

Bike workshop near me in Mumbai

Car AC repair near me in Mumbai

Car Insurance Near Me in Mumbai

Car driving school near me in Mumbai

LUXURY BRANDS NEAR ME

POPULAR BRANDS NEAR ME

Towing service near me in Mumbai

Car AC repair near me in Mumbai

Near by car workshop in Mumbai

Tyre shop near me in Mumbai

Car Insurance Near Me in Mumbai

Car driving school near me in Mumbai

Bike workshop near me in Mumbai